Skip to content
Issue 145: This stock is D-E-A-D - Masters In Trading

This stock is D-E-A-D

Are you an options trader looking for more significant returns on your investments? Swinging for the Fences, our introductory course, is here to help! We would like to extend a special invitation to all who have already taken the course, to join us for a live continuing education class this Tuesday at 4 PM EST.

Be sure to bring your questions and get ready to master one of our favorite scans that allow traders to find great options trades. Don't miss out on the chance to take your trading skills up another notch – join us this Tuesday!

$7 SWINGING FOR THE FENCES

THIS WEEK AT A GLANCE 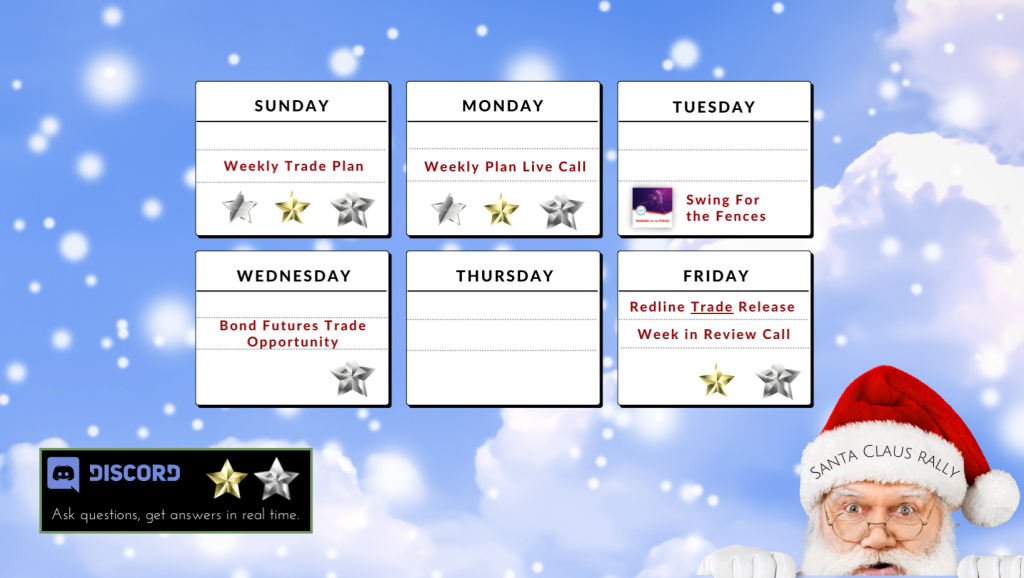 The benefits of following unusual options activity are twofold.

First, by following the smart money, we gain access to information that is not publicly available. This gives us an edge in the market, as we can anticipate where the market is heading and make informed trades. Second, by piggybacking on the trades of the smart money, we reduce our risk exposure. This is because the smart money is known to be more sophisticated and knowledgeable about the markets than the average investor. By following their lead, we can benefit from their expertise without taking on too much risk. 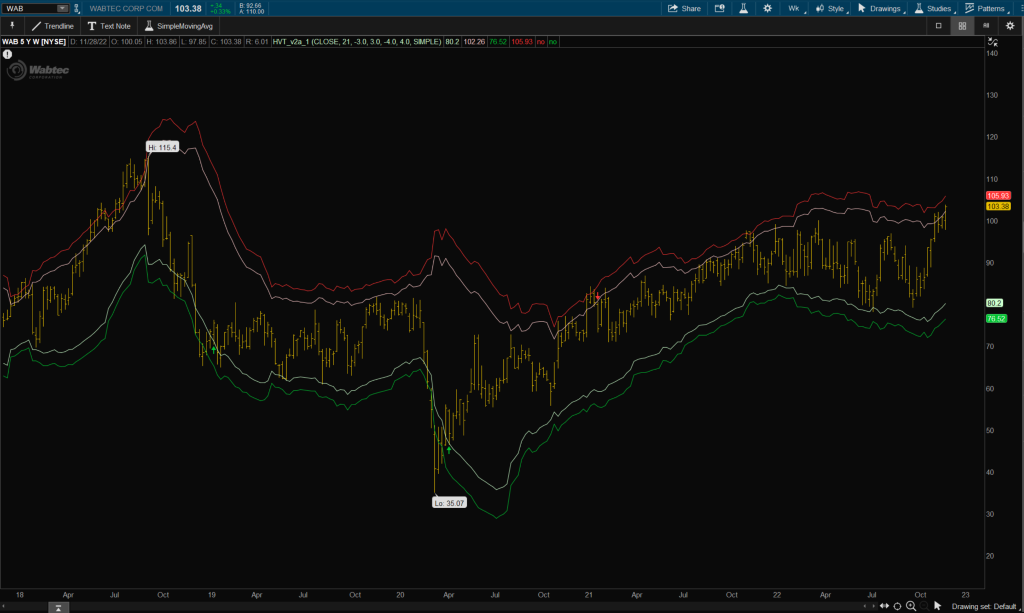 The trader is risking $1.37m in this options position. Consider the volume on the underlying stock was less than 700,000 this past Friday. When those 2500 puts get in-the-money, the trader has the potential to be short 250,000 shares of $WAB. This is a big options order, and will be discussed with Masters in Trading Community members in tomorrow’s live trading brief.

For years, traders and stock market enthusiasts around the world have been baffled by a curious phenomenon that seems to occur every winter time: the Santa Claus rally. It's an interesting occurrence where stock markets tend to experience strong gains during just a few days of every December. 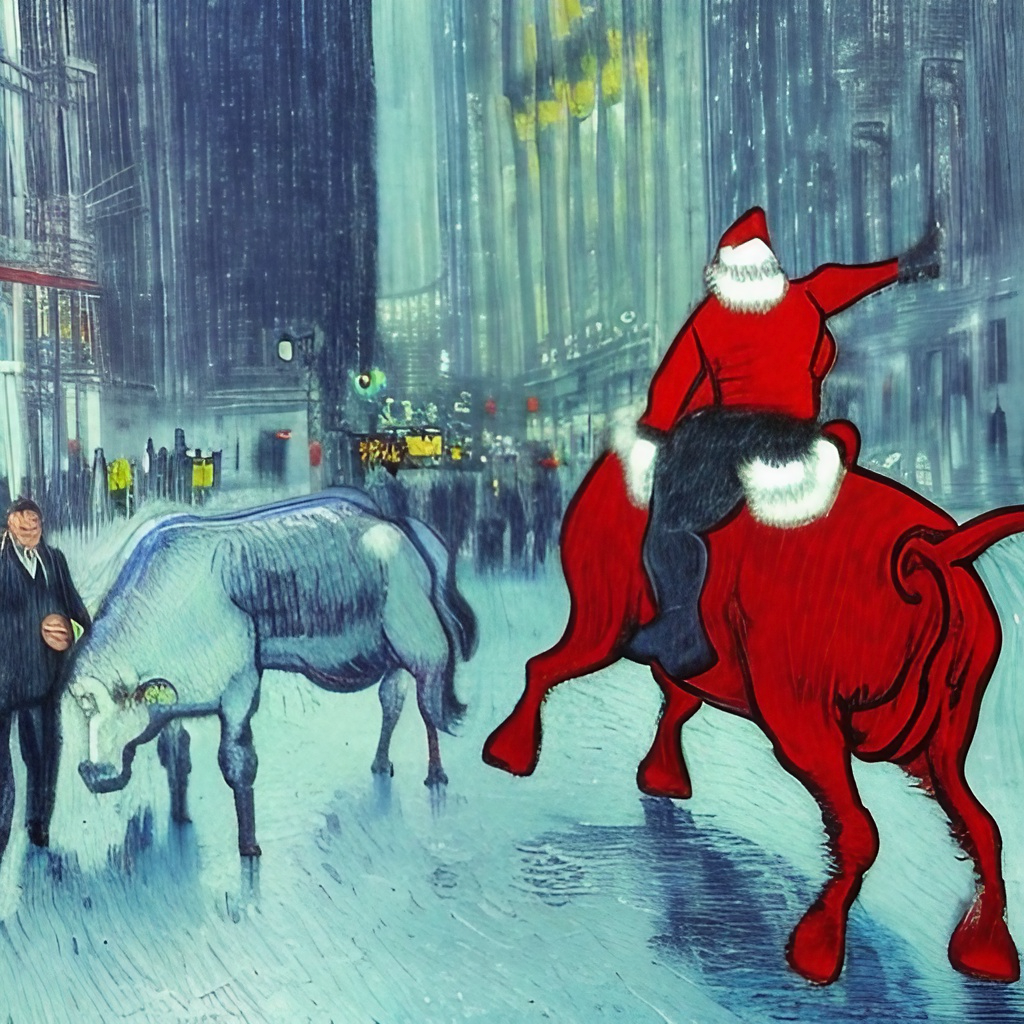 As the story goes, it all began with Yale Hirsch, an American financial analyst and editor of The Stock Trader's Almanac. He had observed that in the 1972 fiscal year, stock markets had seen particularly higher than average returns from the last five business days of December and the first two business days of the new year.

Since then, this trend has only become more prominent. This has made experts believe that there was something extraordinary happening in this particular window of time – something they called “The Santa Claus Rally”.

It is believed that one reason why stock markets seem to bounce back so strongly during this period is because people tend to be more optimistic towards their investments as they enter a new year – especially when it comes to long-term investments such as shares. Investors tend to be less risk-averse, which ultimately leads them to make more bullish decisions with their wallets; leading to high trading volumes and rising share prices during this time frame. 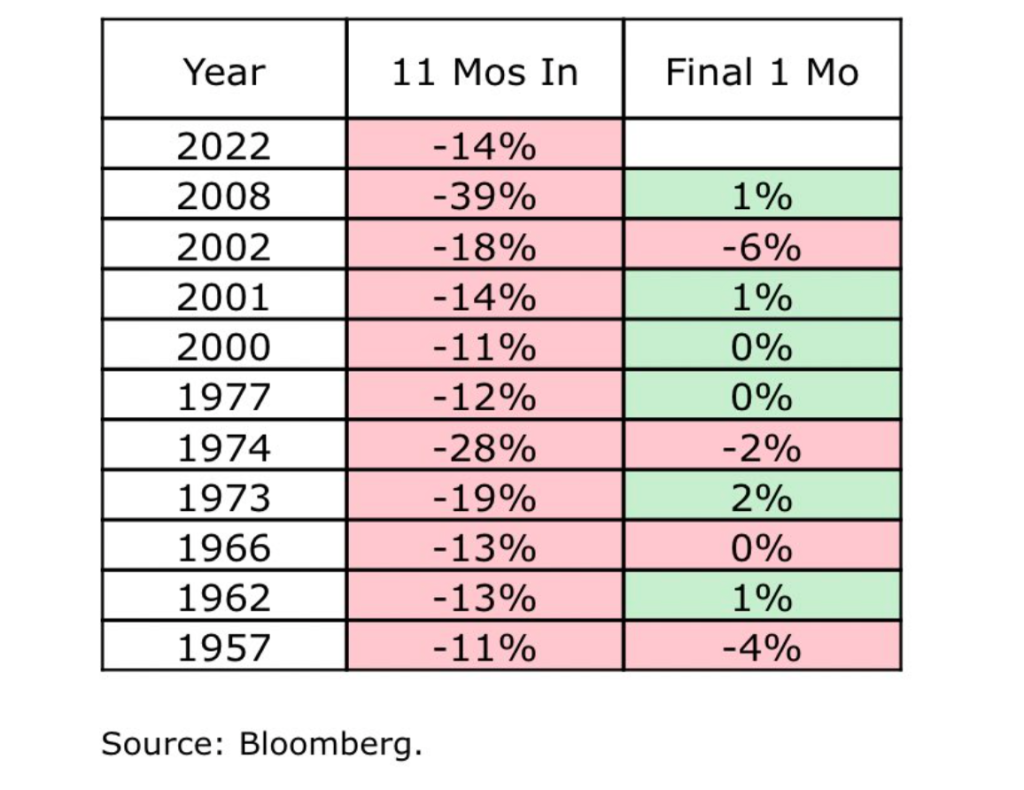 Moreover, positive economic news may also contribute further to rallies; for example, tax reforms or inflation slowing could push stocks higher over these few days as investors rush into certain sectors expecting growth from them in the coming months ahead.

Overall, what we have here is a unique seasonal trend where investors can take advantage of positive economic indicators for a few days throughout the year rather than buying into stocks over longer durations with uncertain outcomes over longer periods of time. That’s why traders joke around calling strong moves in the stock market “the Santa Claus Rally” – because every single December, he always seems generous enough with his gifts!