Use VIX Term Structure to Front Run the Bear Bounce

Welcome to Issue 063 of Masters in Trading Digest.

In today’s issue, we cover risk, specifically the term structure of the VIX and how traders can benefit from tracking this information.

We also discuss options, but not the options you would expect. Instead, we’re sharing an option on A futures trade that was heard in our Discord.

Just pop those tickers into your streaming quotes and you too can watch not just the VIX, but the two components used in the VIX constant maturity blend.

This is considered a flat VIX Term Structure.  The term flat is used because the prices of each different time frame are nearly identical; they are connected by a flat line.

If the near term VIN was lower than the far term VIF, this relationship is referred to as a “normal” curve, and can be connected using an upward sloping line.

When the VIF trades higher than the VIN, the curve is now “inverted,” pricing in more risk for shorter amounts of time. 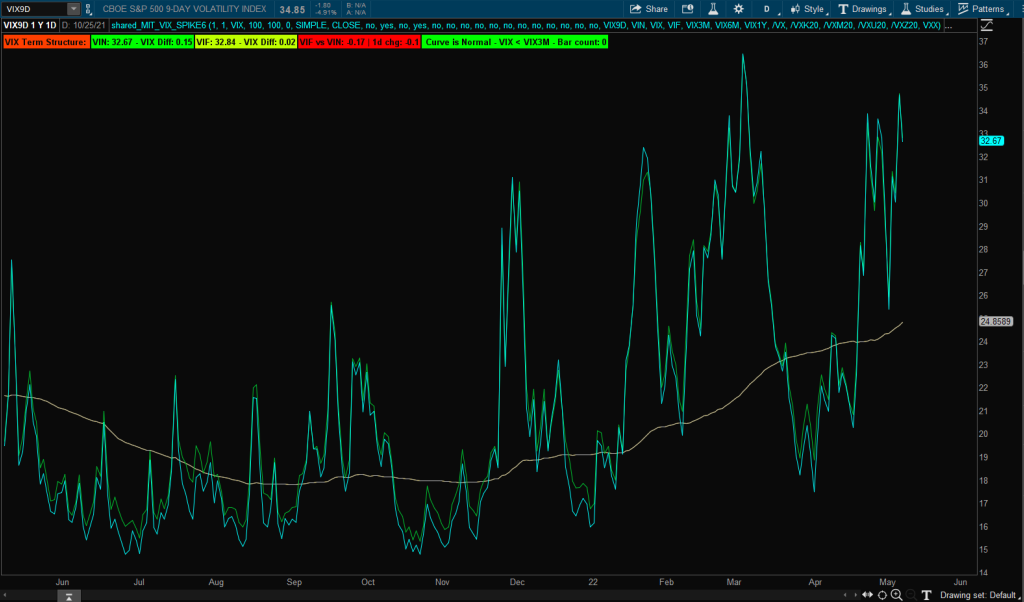 The VIX measures expected volatility over the next 30 calendar days, not historical volatility. In other words, it measures how much movement traders expect the S&P 500 to make rather than how much it has moved in the past. It reflects real-time expectations about the level of U.S. stock market volatility over a short-term horizon—a view into investor sentiment regarding near-term movements within equities. 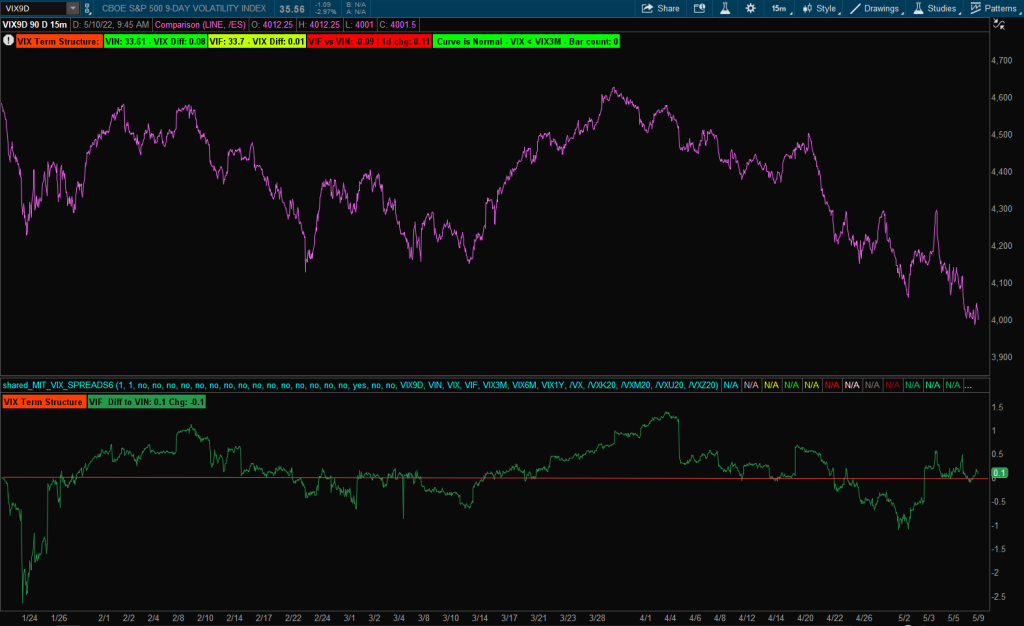 In the chart above, we are now looking at the difference between VIN and VIF.  The red line is the “zero line” – the point where the VIN and VIF are trading exactly the same.

Notice the behavior of the S&P 500 Futures when this spread goes inverted (trades above the zero line).

Watch this video to learn more about the VIX Trading System.

The Futures traders have been searching for more opportunities using Futures on Options.

With the insane amounts of volatility, having the luxury of buying options with a fixed amount of risk is a comfort to Futures traders. 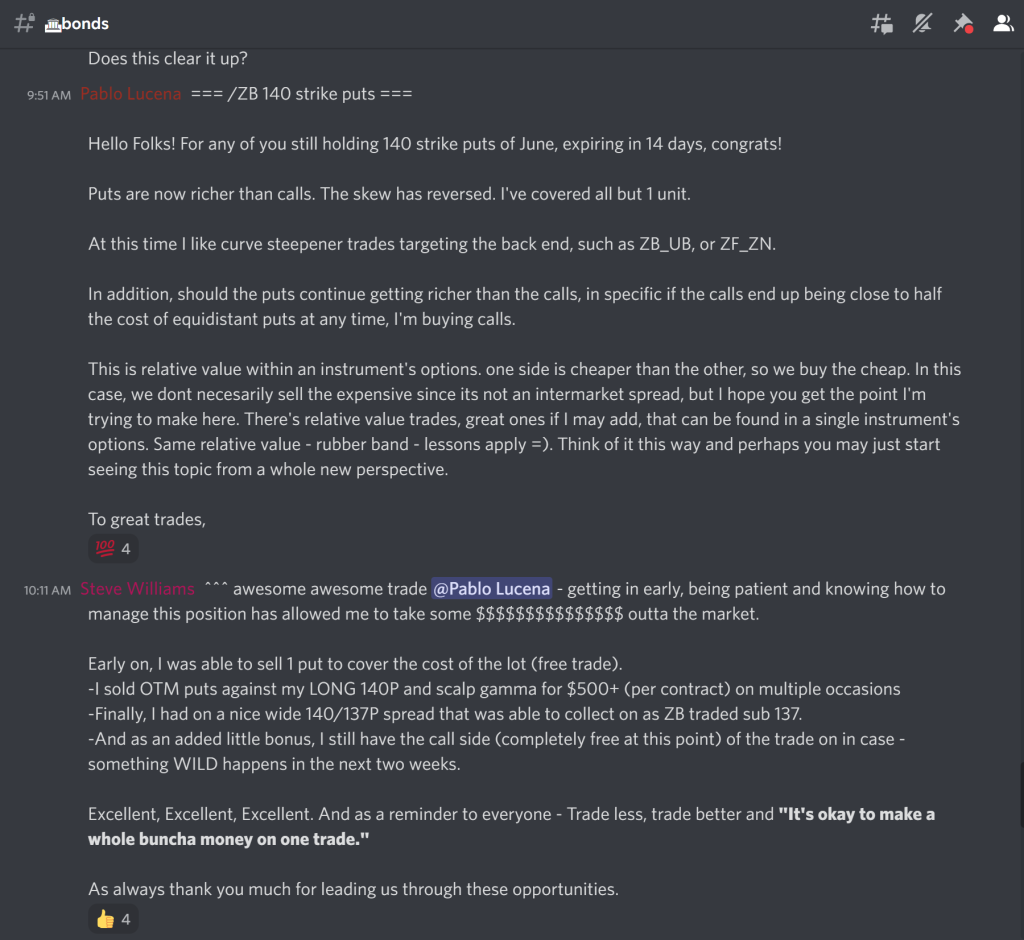 Are you interested in becoming a member? Membership starts as low as $147/month – Join Now.

We will wrap up an extremely volatile week in the markets.

Go ahead and watch this presentation on the VIX.  If I can have you learn one thing, I’d ask you to follow VIX Term Structure to protect against these types of violent market moves.

Keep your feedback coming into support@mastersintrading.com. We’re excited to share your feedback along with fantastic suggestions for upcoming issues.

P.S. There’s Not a Trading Signal We Have More Confidence In.  There’s a PDF Included in the VIX Demo so You Can Follow Along with the Back Tested Trade Results.