Get the the World's First AI-Driven Unusual Options Activity Scanner Working for You! 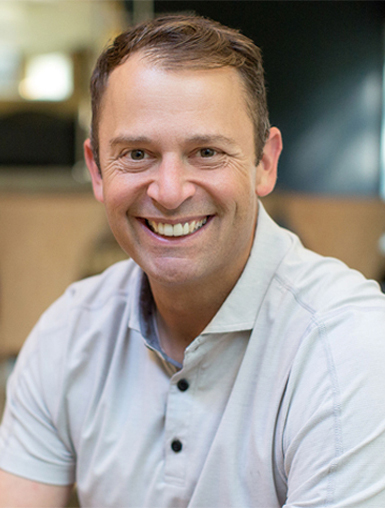 March 2021 Offer!
Wall Street Wiretapper PLUS 30-Day Trial. JUST $47!
Join the trial to lock in this rate before it's too late! 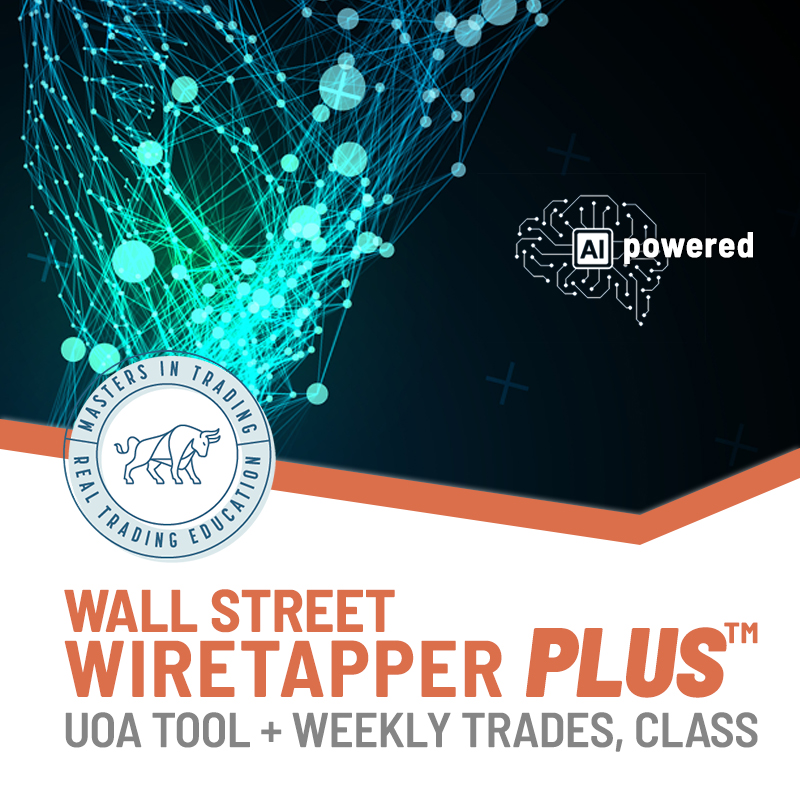 Welcome to Wall Street Wiretapper PLUS!

With Wall Street Wiretapper PLUS, You Get:

"I'm learning tons from Masters in Trading - the investment has easily paid for itself. I've made a bunch on $$$ on the MIT trades, but even better - I've hit home runs with trades I found using what I've learned from you. "

Limited Time Offer!
30-day trial of Wall Street Wiretapper PLUS. JUST $47!
Rebills at a discounted rate of $147 (normally $247). Join the trial now to lock in this rate. Cancel at any time. 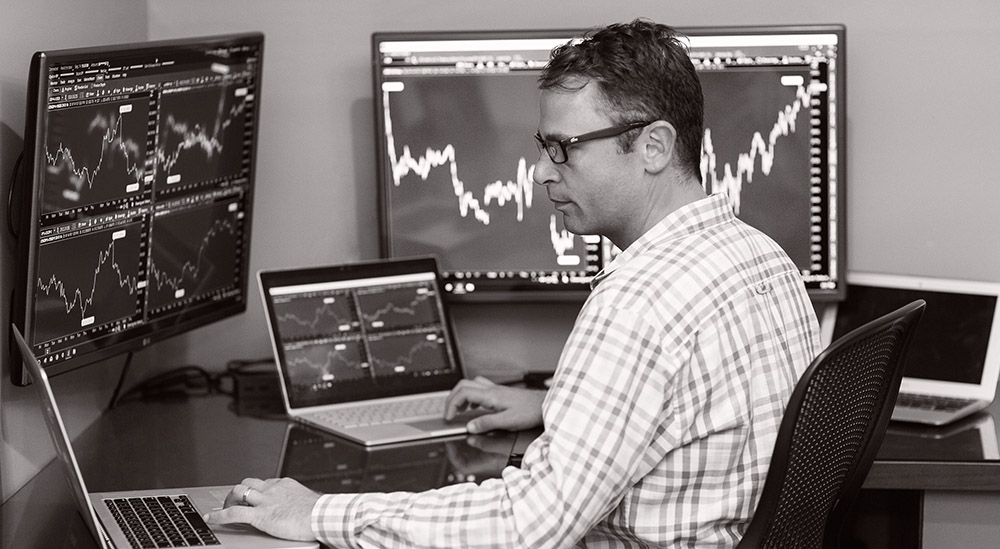 Jonathan is a life-long career trader. It’s the first job he’s ever had, the only industry he’s ever worked in and it’s been his bread-and-butter for 23 years. He began in 1997 directly out of college right on the floor of the Chicago Mercantile Exchange, in the open outcry Futures pits.

He made $1.5 million in his first year at just 22 years of age, trading with his hands. After a few years on the floor, he was poached by a Bond Futures prop firm in 2003.

He helped grow the firm from just six employees, to over 200. He was responsible for hiring and training every single trader and personally ran and oversaw the training program. He had over 100 traders working for him directly.

After the firm was sold to a billion-dollar hedge fund, Jonathan returned to the floor at the Chicago Board of Options Exchange and worked as an Options Market Maker. He also went on to help start and manage a highly successful boutique hedge fund.

In 2015, Jonathan had a run-in with a fake guru who was selling online trading courses despite never having been a successful trader or having worked in the industry professionally.

This exposure to the world of fake online trading gurus motivated Jonathan Rose to begin Masters in Trading with the goal of helping as many traders avoid pitfalls and scams as possible. His passion is to help people learn real institutional tricks, tactics, and strategies that real professionals use to manage risk and trade profitably.

© 2021 Masters in Trading – All Rights Reserved